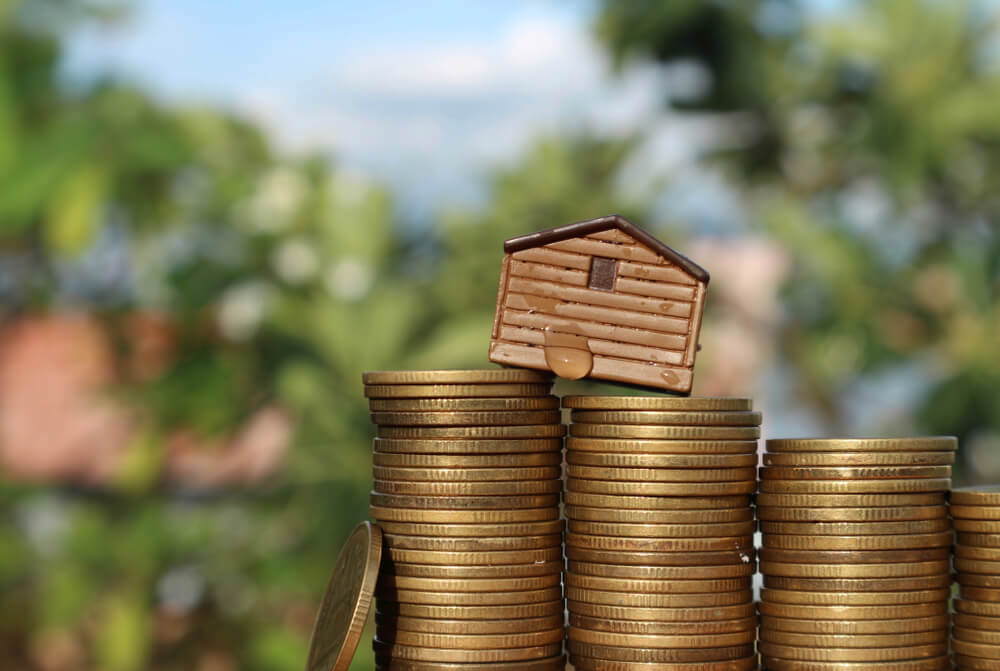 The real estate scene in 2019 is a shaky business, given today’s unstable global economy. Whether you’re looking to buy property or you’re in the business of selling it, here are five home value trends to watch out for in 2019.

“In almost every capital city, the number of houses built in the past five years has outpaced the increase in the number of households,”  Marcel Thieliant and Ben Udy, economists at Capital Economics, say. “That has led to an oversupply of housing and is weighing on prices.”

At first glance, this seems like good news for buyers – but not quite. Tighter credit standards apply and lending capacity is significantly reduced, especially when it comes to young, first-time homeowners who may not have enough show money to satisfy the bank. So while it may theoretically be easier to afford a house, the process of securing home loans is becoming more difficult.

And so the market continues to fail. In 2018, Deutsche Bank noted a potential housing market crash in Australia among the top 30 risks to the global economy. Due to these price falls, real-estate investors are not too keen on putting stock in housing, resulting in a not-so-positive positive feedback loop that drives prices even lower.

2019 should see greater demand for apartment units over houses. Unit prices are expected to rise by 2% this year, helped along by an expected surge in population set against a lack of apartment unit supply. Apartment construction peaked in 2016, and unit availability has steadily decreased since then.

“We expect unit prices to be more resilient than house prices for two main reasons,” said economist Trent Wiltshire of Domain. “First, there was a smaller run-up in unit prices in the boom period, so there is less market ‘froth’ to dissipate over the 2017-2019 period. Second, state government stamp duty concessions will hold up unit prices, particularly in Sydney and Melbourne.”

Speaking of Sydney and Melbourne, Australia’s two largest property markets have been experiencing a rapid decline in prices that shows no sign of stopping in 2019.

Sydney saw a 11.1% drop in housing prices, while Melbourne prices sunk by 7.2%. This phenomenon is not just limited to upper-class houses, but is being felt in the lower and middle segments of the market as well. Most affected are upper and middle-segment homes costing $990,000 to $1,400,000.

National Australia Bank announced last April that demand “has rippled away from the capitals towards areas where housing is more affordable but also jobs, amenity and transport options are reasonably plentiful”. Following a trend that’s been going since October 2017, capital city housing prices dropped by 1% in the past year; in contrast, suburban housing prices rose by 1.1%.

Most notably, the areas around Sydney, Melbourne, and Canberra are seeing continuous growth. Geelong, Victoria increased housing values up to 10%, while Queanbeyan in New South Wales saw a growth of 8.3%. Prices in the Pittwater area also rose by over 10%.

Despite rising prices, houses in these areas are still cheaper than the cities – dwellings are priced at an average of $800,000, which are much less than the Sydney median of $935,713. It’s also a much friendlier market for first-time homeowners, as buyers in the suburbs have more negotiating power.

5. Recovery won’t be until next year

While we’ve seen a continuous decline in home values throughout the whole of 2018 and are expected to hurdle 2019’s slow crawl to get back on our feet, this brief trough is a momentary price to pay after two decades’ worth of booming real estate business.

House prices are anticipated to bottom out in 2019, then embark on a slow but steady rise over the next few years. Prices in Sydney are expected to rise by 3% and in Melbourne by 1% in 2020 and beyond. The good news is that nothing lasts forever, not even a trend of declining home values!