6 Tips for a Fresh Start: Here’s What Not to Do In Your New Home 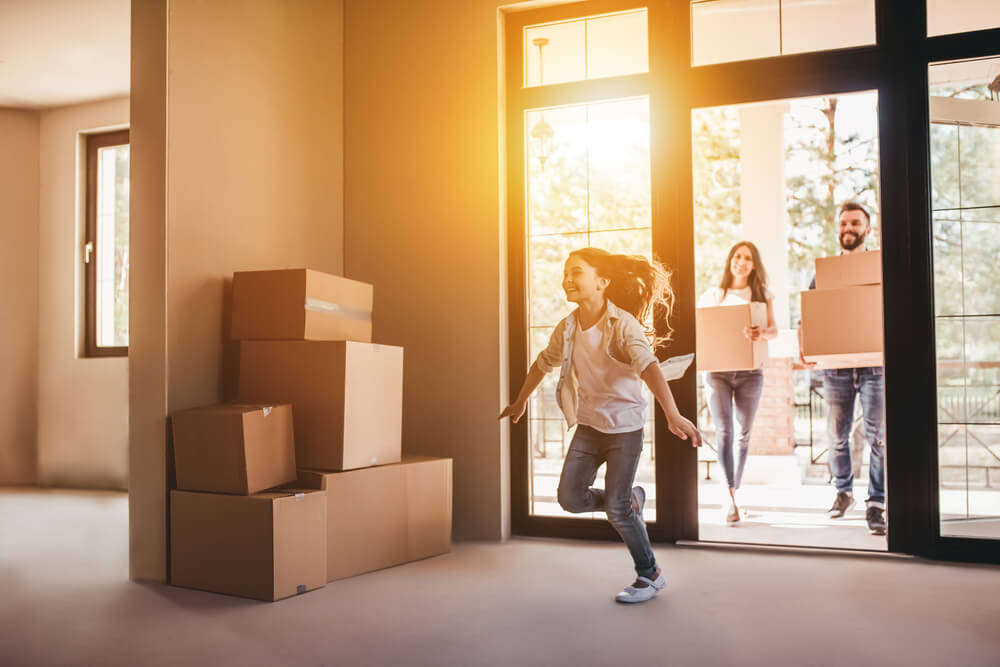 Getting a new home is equally exciting and stressful; it’s easy to forget certain things when you’re moving into a new home.

We’ve created a list of six things you shouldn’t do when you move into your new place. These tips cover both the moving process and the first few days at your new home, including some points you might not have considered.

Most sellers leave their home relatively clean but relatively is the key word. You’re probably not going to find pools of trash everywhere, but it’s also doubtful that the former owners will leave the house spotless.

Cleaning everything now will give you a fresh start. You also have the added benefit of not having to move everything around before vacuuming and deep-cleaning the floors, walls, and windows.

The same goes for the counter-tops and drawers. It’s much easier to clean them now than it is to wait until you’ve moved everything in. Places that might need extra attention include the oven, under the sink, and in the closets. Get in every nook and cranny before you unpack, because it will be a tougher task with furniture in the way!

You may also want to hire exterminators or a bug bomber before you move in. Not every vacant home is infested with bugs, but it’s better to be safe than sorry.

2. Don’t Unpack Without a Plan

Packing and unpacking are two of the most daunting tasks involved with moving. It’s hard to know where to start, which can paralyse you with indecision.

Instead of unpacking boxes at random, pick a room and start there. This streamlines the process by making unpacking more methodical. You won’t walk around wondering where certain items are since you’ll know they’re in each room.

It’s also important to assign a purpose to certain areas or cabinets. One of the most difficult parts of moving is remembering where everything is. For example, you may want to designate a spice cabinet, a cabinet for plates, a place for pots and pans, etc.

Be consistent about putting things in the right place to ease the transition.

There’s nothing wrong with keeping to yourself directly after you move, but try to visit the neighbours within the first few days. They could be a part of your life for years to come.

Not everyone gets along with their neighbours, it helps to start things off on the right foot. Go for a quick walk around the neighbourhood and introduce yourself to anyone you happen to encounter.

Tell them you’re new in town and strike up a conversation. You don’t have to be a social butterfly, but meeting your neighbours is a great way to make a good first impression.

It’s a good idea to buy some shades and curtains before moving in. This is a simple step that’s often overlooked, and it usually isn’t noticeable until night falls and your living room is easily visible to passers-by.

Check your windows before you move in; there might already be some window dressings. If not, size up your windows and get your curtains or blinds ordered in advance.

5. Don’t Rely on the Moving Company

Moving companies aren’t always known for handling your belongings with supreme care. Do a quick walk through to make sure all of your major items made it intact.

A helpful tip here is to number your boxes. That way, you’ll know if anything got left behind at your old place or in the moving truck.

Finally, take a look at some of the fragile items you packed. Make sure none of them are broken, and take it up with the moving company if they are.

6. Don’t Save the Bed for Last

Unpacking is a chore, and most people only unpack the necessary items when they first move in. This can be an efficient strategy, but make sure your bed is ready for you!

Moving is exhausting, and you’ll want your bed to be ready and waiting when it comes time to sleep.

There’s nothing worse than being ready to sleep after a long day, only to remember you still have to put the bed frame together and make the bed before you can finally rest.