Interest Only Reset Could Lead to Payment Shock for Homeowners 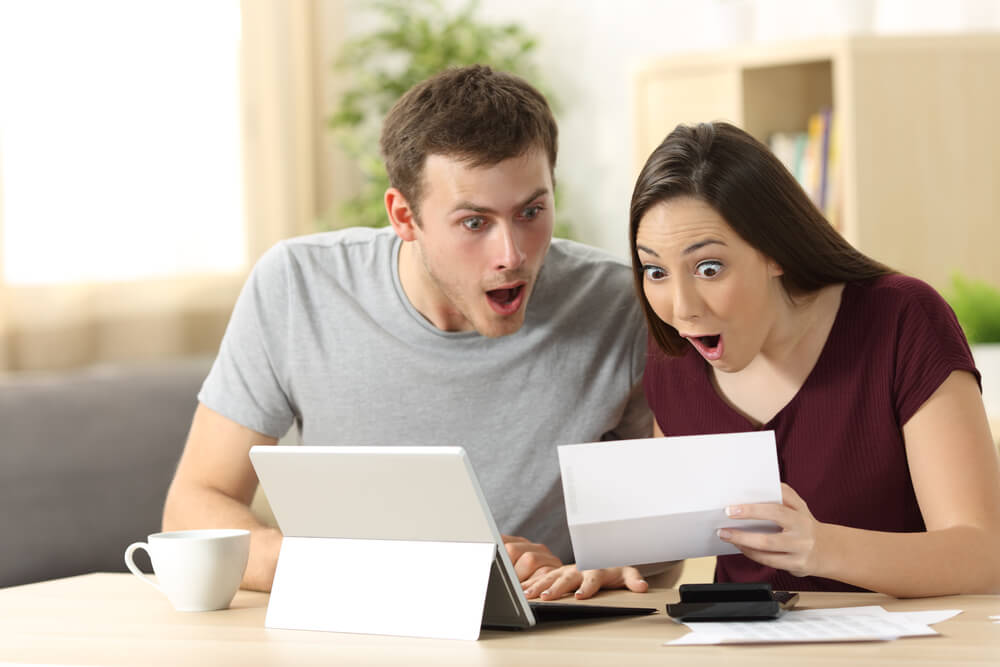 A perfect storm is brewing; a record-breaking number of Aussies are about to face higher repayments on their home loans, which could cost homeowners an extra $7,000 each year. A large number of interest-only loans are due for a ‘reset’ in 2019, which means they’ll revert to principal and interest (P&I) repayments.

So how did we get here? According to data provided by the Australian Prudential Regulation Authority (APRA), banks originated a significant volume of IO loans in 2014 and 2015. After this period, APRA cracked down with tougher lending standards, which led to higher interest rates on IO loans and a considerable reduction in interest-only loans.

The Reserve Bank of Australia (RBA) reports that in late 2016 interest-only loans represented nearly $600 billion, while in 2018 they made up around $75 billion. Though this is a manageable proportion for lenders and borrowers, it doesn’t solve the impending problem. With these IO loans scheduled to revert to P&I in the next two years, borrowers will have to make higher monthly repayments, which can lead to repayment shock.

An increase in people being forced to sell their investment or owner occupied properties as a result of repayment shock will place the property market under further negative pressure. This will deteriorate the market which has already fallen nearly 5% on a national basis, lead by Sydney which has fallen nearly 9% in the last 12 months alone.

Lower housing prices means you will have a higher loan-to-value ratio. This could impact your borrowing power, making it tougher for you to refinance. However this may be better than the alternative to selling in the current market which is struggling to attract buyers. You could end up with a loss.

Interest-only repayments are much lower than principal & interest repayments. If you’ve gotten used to your interest-only mortgage, it’s probably going to be tough to manage on a tighter budget.

In theory, lenders issue a loan based on your ability to meet principal & interest repayments, not just interest-only repayments. This is often easier said than done, and many households struggle to manage the increased stress of expensive repayments.

Cashflow for these Aussie families is going to reduce, which means less spending, which could mean a weak economy.

Interest only term ending? Here are your options

If you’re one of the thousands of Aussies whose interest-only repayment term is coming to an end, you have some options.

First, you can leave your loan to revert to principal & interest repayments as planned. The RBA estimates that this will cost homeowners around $7,000 each year which is a big hit to take.

Alternatively, you could talk to a RateComparison broker, before your interest only term ends, to identify the best course of action. Rate Comparison loan specialists can offer impartial professional advice, so you can take steps to save as early as possible.

Refinancing after an interest-only period? Your broker can give you access to Australia’s top lenders, so you can find a loan that suits you. There’s no reason to stay in a mortgage that doesn’t benefit you, but it can be hard to know how to find a better one.

A mortgage broker can use their experience and knowledge to point you in the right direction and simplify the process. Even if you’ve been through the home loan process before, tightened lending criteria can put you back at square one.

Ultimately, the difficult transition from interest-only to principal & interest repayments can be avoided if you take action early. Contact Rate Comparison today to connect with a broker who can get you started.