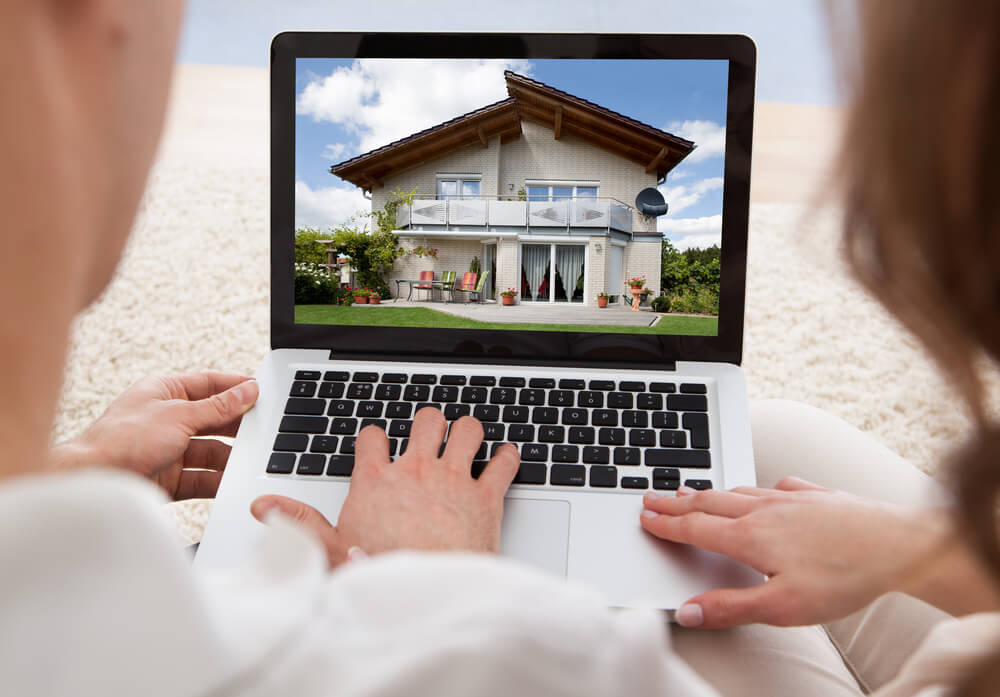 Deciding to get a 2018 variable vs. fixed home loan can be confusing. There are lots of different loan types with various terms and conditions. But, when choosing a loan – no matter the type – one of the biggest questions is whether to get a variable or fixed rate loan.

Understanding the differences and benefits of each loan type can help save you money and prepare you for repayments.

So what is a variable rate loan and a fixed rate loan?

Variable rate loans do not have a set interest rate. Instead, the interest rate fluctuates with market trends. You can expect your variable rate to change over the course of your loan. Sometimes it will go up and other times, it will go down. And with your changing interest rate, your repayments will also vary.

Fixed rate loans, on the other hand, have a set interest rate for a period of time. Usually, the set interest rate period ranges between 1, 3, and five years. This means that during your set period, your interest rate is locked in and you can expect to have the same repayments each month.

However, once the set interest rate period is over, most fixed rate loans revert to the variable rate offered by their lender at that time.

So which one is better? Variable and fixed rate loans each have their pros and cons.

Going into 2018, more borrowers chose to get a variable rate loan instead of a fixed rate loan. This means that they were comfortable with the loan rate available when they signed their loan and were willing to assume the risks associated with the variable rate.

Data from the Australian Bureau of Statistics showed that the percentage of borrowers who chose fixed rate home loans dropped by 3.2% going into 2018.

But does this trend make sense given the current market? While interest rates are currently low, rates are expected to rise in the later parts of 2018. So, what does that all mean, and how does it help you decide between 2018 variable vs fixed home loans?

To take advantage of low current rates and avoid rate hikes later in the year, borrowers can consider taking out a fixed rate loan if they’re looking to borrow now.

So, before you decide, make sure you understand the terms and conditions of your loan in addition to how loan rates affect your monthly repayments.