Where’s the market going in 2019? Stay ahead of the game… 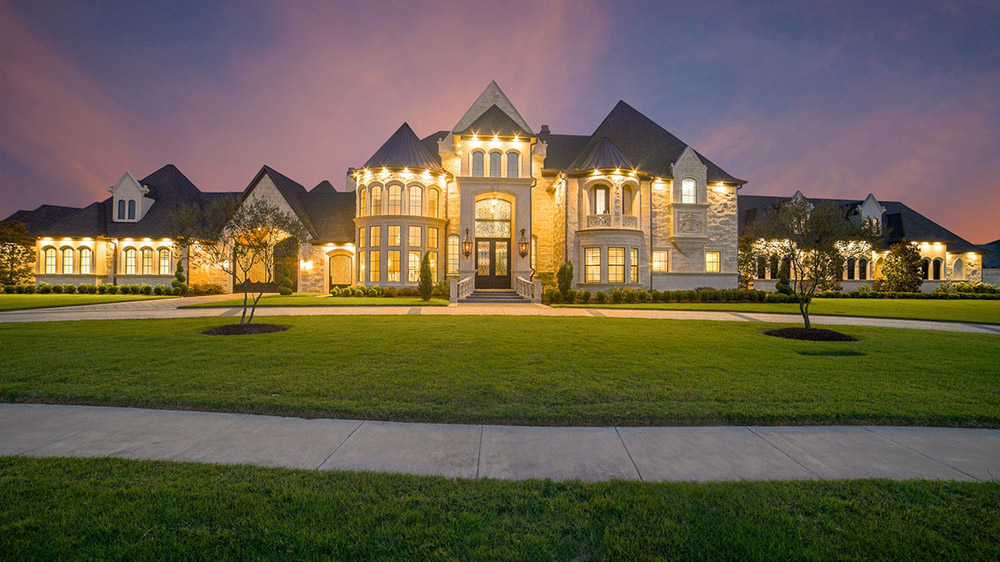 It’s been a long time since we’ve had a recession. This would seem like a good thing if it weren’t about to end. In fact, it’s possible that policies designed to protect our economy all these years may have actually laid a crumbly foundation for future downfall.

In the past few years, we’ve seen:

These factors combined to create a prosperous property bubble, where people believed that money was in houses and banks were looser than ever before in lending us the cash to invest.

Is that bubble popped? And if the banks are clamped down by regulatory superpowers, will enough people have access to money for a deposit?

It seems that the pendulum could swing far the other way, creating difficult conditions for new homebuyers, particularly those looking to buy in hotspot urban areas. A weak growth in wages could make this situation even worse. After all, if people spend less money, that will have a negative effect on the economy with people spending less money.

Talk of a property downturn has been in the works for a while now, but new research is also identifying other factors that will shape the market in 2019.

Read on to discover where the property market is predicted to go this year, and how to stay ahead of the game.

Many economists have anticipated an interest rate cut, which is great for borrowers.

Yet this is only one on a list of positives that much of the media ignores.

For example, our economy is said to be running at a fine speed and the jobs market is still relatively stable.

But it’s tighter credit conditions and a climate of fear in the wake of the royal commission that could contribute to a property slump.

In response to that future possibility, new treasurer Josh Frydenberg has called on banks to loosen up.

Whether they heed that call seriously or not, only time will tell.

Major cities Sydney and Melbourne are predicted to drag down the median house price. Why are houses in the cities falling faster than in regional areas? City properties have a much higher price appreciation. But first home buyers and steady population growth could help to slow the decline.

So it might not be all doom and gloom, as they say.

Finance analyst Martin North says, “areas dominated by investors have seen the biggest price falls because they’ve been targeted by the regulator for financial stability reasons”.

“If the property price slump is a response to regulation changes”, he says, “then it’s not an indication of some sort of fundamental imbalance in the housing market that gives you the more catastrophic outcomes that people tend to worry about”.

Research group CoreLogic has said that it’s not expecting a property crash, but rather a spate of new apartments to come onto the market in Sydney and Melbourne this year.

But the group concludes that increasing migration and improving affordability will be needed to help support the market.

What about other cities and the states?

Regional areas in New South Wales – aside from idyllic coastal retreats – are expected to do worse than those in Victoria.

Values are expected to push higher during the year for regional Victorians, due to strong population growth and better affordability.

We could see increased interstate migration in Brisbane, the Gold Coast and the Sunshine Coast but regional Queensland is predicted by some to be ‘mixed.’ There are still hard-hit mining areas yet to fully recover.

Adelaide’s housing market, regional South Australia, Tasmania and Canberra are all set to see moderate to excellent growth.
Lots of people are continuing to leave Western Australia, which isn’t great for their property market. But Perth’s housing market is expected to bottom-out this year as the economy improves.

And so, timing is everything.

Finally, Darwin has been considered “the most affordable capital city housing market”. If you’re a bargain-hunter investor, this could be the perfect city to start looking.

However, Darwin doesn’t have a whole lot of job-creating industries at the moment so economic conditions could render the future of property prices uncertain. It’s best to do as much research as you can before making a leap into unknown territory.

All in all, it seems like it’s going to be a tumultuous year. But there are also plenty of positives on the horizon, so don’t let the naysayers get you down.When it comes to the property market, just like anything in life…you’ve got to be in it to win it!